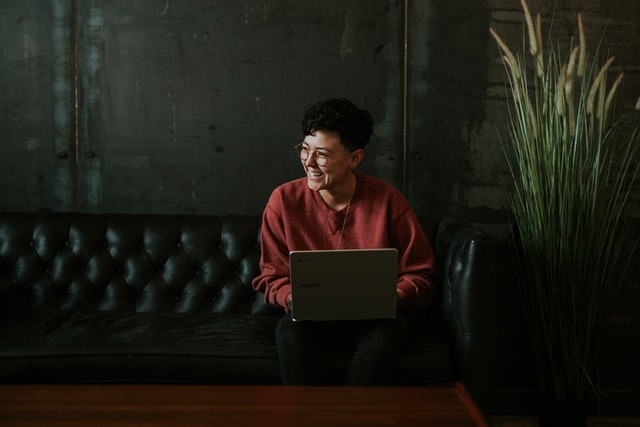 What is the Eligibility for Payday Loans?

For the majority of payday loans direct lenders, basic eligibility criteria will be a source of income, valid form of identification, a checking account and a minimum age of 18 years old, however this may vary slightly between lenders.

What Are The Basic Requirements For a Payday Loan?

Payday loans are often automated and you need to fulfil a basic criteria. Because it is not secured against anything (it is an unsecured loan), your eligibility is based on being able to afford it through your employment and having a fair or good credit score.

The basic requirements for a payday loan are usually a source of income, a valid form of identification and an existing checking account. Borrowers also need to be at least 18 years old before taking out a payday loan.

A lender may ask for proof of identification and income if they are not fully sure – so maybe have a driver’s license or pay stub on hand just in case you need to email this in.

As payday loans are designed for quick access to funds, they can be approved very quickly, sometimes in as little as 15 minutes. Borrowers will usually write a check for the loan amount plus lending fee and the lender will keep hold of the check and cash it in at a predetermined due date in the following 2-4 weeks (usually the borrower’s pay day).

The loan term of a payday loan is only short-term, usually just a few weeks. When the loan is due, the borrower can choose to pay off the loan or allow the lender to cash the check. If the borrower is unable to repay the loan on the due date, they will need to talk to the lender about their options.

Due to the easy accessibility of payday loans, this opens them up as a viable option to consumers who have poor credit. Around 12 million Americans are using payday loans annually, the majority of these not having access to other forms of credit or a savings account.

How Much Can You Take Out With a Payday Loan?

The amount you can take out for a payday loan will depend on the payday lender as well as the personal income of the borrower. Across the United States, different locations may have different maximum payday loan amounts. In general, payday loan amounts can range from $50 to $1000 in accordance with state law, with the typical amount of people looking to borrow $300 or $500.

Depending on which state you are in, there may be additional limits such as prohibiting borrowers from having multiple outstanding payday loans.

Payday loans are notorious for their extremely high interest rates meaning that the amount that you borrow is never the amount that you end up actually paying back. Although there are some caps on interest rates in some states, they are still far higher than other forms of credit. APR can often exceed 500% meaning that for only a two-week loan, you can end up with more debt than you started with. 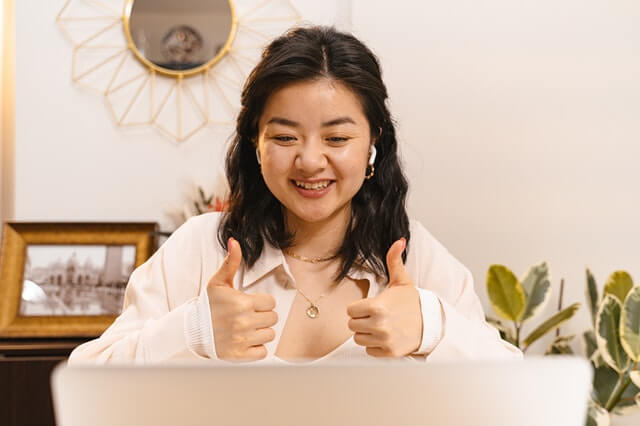 It is easy to be approved for a loan if you are over 18 years old, have a valid checking account and can demonstrate monthly income or employment.

Should I Take Out a Payday Loan?

Even if you are eligible for a payday loan, you should think carefully before applying. Many borrowers of payday loans are unable to repay their loans and end up taking out multiple loans and accruing ridiculously high interest. An average $15 fee per $100 borrowed translates to an APR of around 400%.

Payday loans should only be used as a short-term fix for immediate emergency payments; yet, the majority of borrowers misuse them, putting them towards recurring payments such as utility bills.

The use of payday loans is risky and any applications for this type of loan should be handled with caution. Although many states have banned the use of these types of loans, they are still legal in the majority of the United States and continue to operate in many states without any form of restriction. Lenders are known for preying on vulnerable borrowers who often end up in a much worse financial situation than when they started out.

Although a 2017 Obama administration rule introduced stricter legislation for payday lenders and called for the need for stricter assessment when determining if a borrower could repay a loan, this was revoked as part of the Trump administration. This leaves many consumers vulnerable to predatory lending practices.