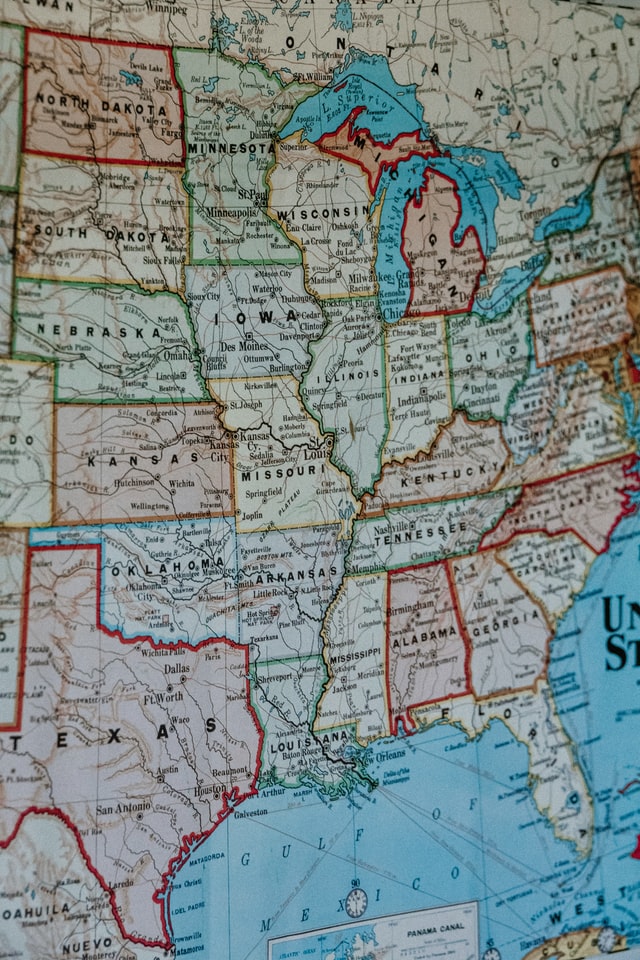 Which US states are payday loans legal in?

Currently there are 12 states across the United States where payday loans are illegal. Additionally, some states operate with certain legal restrictions when it comes to payday loans.

Where are payday loans legal in the US?

In the majority of US states, payday loans are still legal, although they may operate with a government-enforced interest rate cap.

High-cost payday lending is still permitted by state laws and regulations across 32 states. There are other states which do allow for payday loans and other types of short-term lending but with specific operating restrictions; this figure is currently 16 states and the District of Columbia. Currently 12 states have banned these types of loans completely.

In which US States are payday loans illegal?

Payday loans have been banned by law in the following 12 states: Arizona, Arkansas, Georgia, Maryland, Massachusetts, New Jersey, New York, North Carolina, New Mexico, Pennsylvania, Vermont and West Virginia. In the coming months, it is expected that other states may follow suit.

In which US states can payday lenders operate without restrictions?

The CFPB reports that the majority of states still allow small dollar lending without major restrictions.

For those states that still legally permit payday loans, many enforce certain restrictions. There are currently 16 states, plus the District of Columbia, where provisions are implemented to cap interest rates at 36%.

In which US States are payday loans most prevalent?

States with a greater volume of poor and minority citizens tend to have more payday loan stores per capita including Alabama, New Mexico, Mississippi and South Dakota.

Which states have the highest payday loan interest rates? 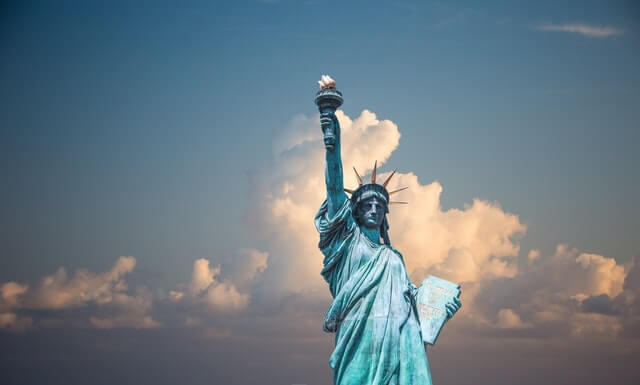 Some states have outlawed payday loans and it is thought that more states will start to introduce more restrictions in coming years.

Which states have the lowest payday loan interest rates?

Why are payday loans illegal in some states?

Many states are trying to clamp down on payday loans and protect consumers from falling into a vicious cycle of debt. Under the Obama administration, there were more restrictions in place which were since removed as part of the Trump admin. One of the legislations that Obama tried to push was the need for more thorough affordability checks and for lenders to ensure that borrowers could guarantee repayment of their loans before they issued them a payday loan.

Interest caps are introduced across many states which is a way for the state to govern payday loans and reduce the risk of predatory lending. These caps limit how much interest lenders are allowed to charge borrowers for taking out a payday loan and protect them from excessively high rates.

One of the primary dangers of payday loans is their accessibility. In the states that operate without restrictions, borrowers can usually take out a payday loan just with the need for a valid ID, existing bank account and proof of income. The lenders will not carry out credit checks or any other checks to see if the borrower can indeed afford the loan.

How are states protecting consumers?

There is a wider effort to clamp down on payday loans across the states with increasingly more states prohibiting payday loans or implementing restrictions such as interest caps. Congress is hoping to bring the 36% interest cap into fruition across all states.

Since 2017, there has been other regulation from the Consumer Financial Protection Bureau brought in place to protect consumers although some of this was revoked under the Trump administration.

That being said, there is some safeguarding in action including bans on lenders loaning to customers who have pre-existing short-term loans, prohibiting lenders from repeatedly attempting to withdraw money from the borrower’s bank account where there are no funds, and only extending loans for borrowers who have repaid at least a third of their principal amount.