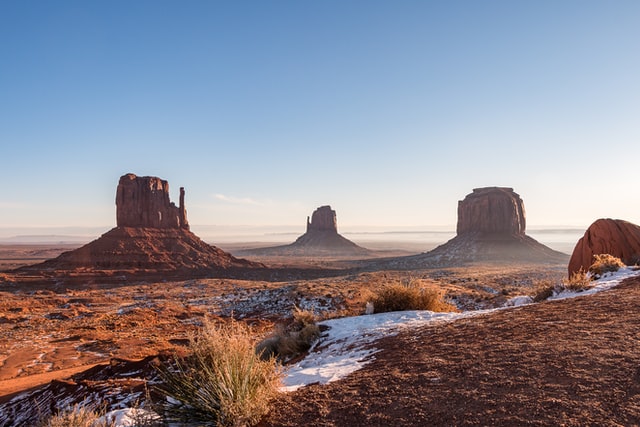 Why Are Native Americans Involved in Payday Loans?

Native American Tribes are able to offer payday loans that are exempt from state law due to something called sovereign immunity. Payday loan lenders can also partner with tribes to benefit from these exemptions.

What Does Sovereign Immunity Enable Native American Tribes To Do?

Sovereign immunity allows certain parties to be exempt from legislation meaning that they do not need to adhere to the same laws as other individuals. This means that for Native American Tribes, they are immune to any laws imposed by the local and federal governments. Specifically for money loaning and casinos, this grants them legal protection when operating an otherwise risky business.

Native American Tribes are known for running many bingo halls and casinos across the United States. Due to their sovereign immunity, any operations in these establishments are not subject to state or federal laws as they take place on tribal lands. Consequently, this is a multimillion-dollar industry (annual revenues of around $27 billion) encompassing around 500 gambling operations across the US, governed by 240 tribes.

In addition to casinos, many Native American tribes look to payday loans in order to establish a lucrative revenue stream. By offering payday loans directly or partnering with pre-existing payday lenders, it can bring benefits both to the tribes and lenders who can benefit from the tribal exemptions.

As a result, it is very common for payday lenders to have some kind of connection with a Native American tribe as short-term loans become an increasingly emerging market for the tribes.

According to Investopedia, there are now 32 Native American-owned financial institutions across the United States, including credit unions, with approximately $6.9 billion in assets.

How Do Tribal Loans Work?

However, these state regulations and limits on interest rates are not legally permissible on tribal property meaning that native-American owned payday lenders are free to operate at will, even in states where payday loans are prohibited. It is not necessary to live in a tribal nation in order to apply for a payday loan with a Native American lender as the majority of these loans are available online. 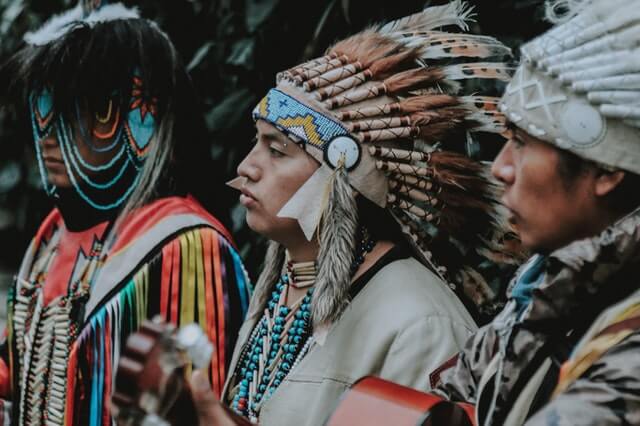 Native Americans have “sovereign immunity” meaning they are exempt from state and federal law.

What Are The Key Features of a Tribal Loan?

Like other types of payday loans, tribal loans can often come with a very high interest rate, although this will depend on the lender. The majority of tribal loans are set up as short-term loans or instalment loans and, like other payday loans, will usually be small amounts designed to cover small costs or emergency bills.

How Do Tribal Loans Differ From Payday Loans?

Tribal loans may not necessarily be payday loans and are often, instead, installment loans. This means that they cannot be “rolled over” but rather have a definite loan term. As a consequence, they are sometimes viewed as more secure than traditional payday loans because they do not allow the borrower to enter a cycle of debt.

Where Do The Profits of a Tribal Loan Go?

Any profits made from tribal loans typically goes towards essential government service and programs which support the Native American Financial Services Association (NAFSA). This association seeks to create more opportunities for tribal people including better housing, healthcare, education, employment and care for the elderly. All of this is in an effort to compensate for the economic burden caused by the US takeover of tribal land.

Tribe-based lenders, due to sovereign immunity, are legally allowed to operate, even if they are based in a state where payday loans are not legally permitted. However, due to the high-interest rates associated with tribal loans, some tribal-affiliated payday lenders are subject to specific legislation to protect vulnerable consumers from ‘predatory lending’.