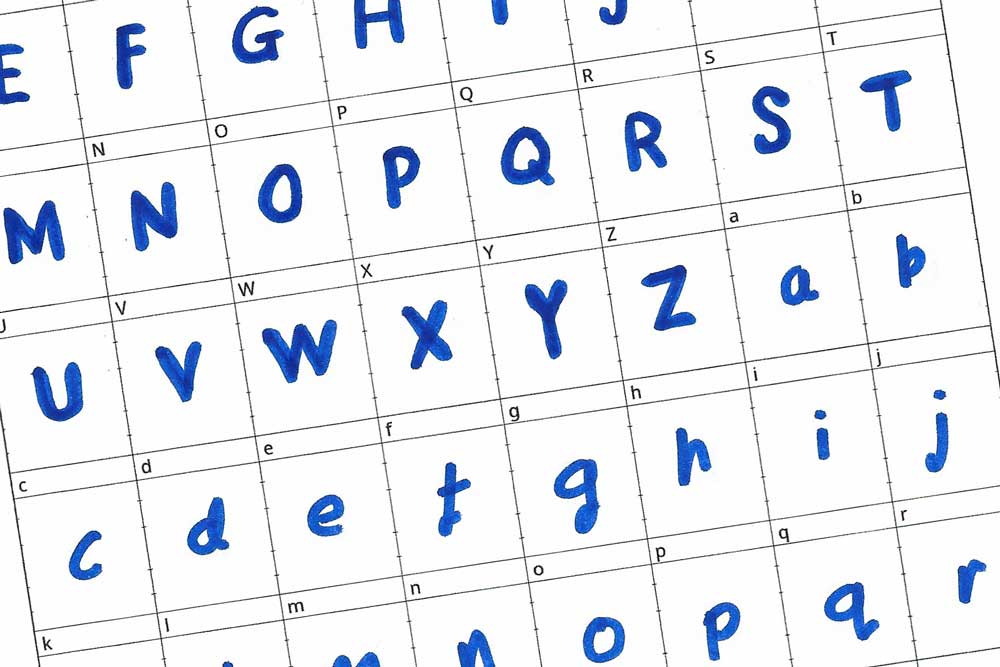 What Is An Overdraft?

An overdraft occurs in a bank account when a customer withdraws more money than they have in their account.

It’s a type of line of credit. It’s called an overdraft because in the simplest form, you have overdrawn money from your own account. Instead, you’re using money that belongs to the bank as a type of short-term loan. As with other money that’s borrowed from a bank, you’ll need to repay them. Overdrafts are arguably one of the most expensive forms of borrowing there is (source: ConsumerFinance.Gov)

You might find yourself entering your overdraft at the end of the month when you need to take out money from the ATM, when you’re paying a direct debit that is more than you have in your account or even paying a check. To make sure you don’t go into an overdraft with your bank you need to keep an eye on how much money you have in your account and how much money is being paid out.

An overdraft is a type of loan. This means that you will get charged interest on any money outstanding that you haven’t paid back. The rate if you don’t pay the money back will typically be expressed as an annual percentage rate, which means it’ll be easy to compare to other types of lending.

What Are The Key Points About An Overdraft?

An overdraft helps you get out of difficult situations when you run out of money in your account to pay people.

In the US the average overdraft cost is $33.59. This can quickly add up as it is charged every time you go into it. If you want to increase your overdraft you can contact your bank.

If you repay your overdraft debt in full after you do it, the bank may waive the charges. It also won’t impact your credit score.

What Is An Overdraft That’s Authorized?

An authorized overdraft is when you and your bank have agreed ahead of time that you might need to go into your overdraft. This means that it’s been arranged.

Under these terms, you might agree with your bank that you’ll have an overdraft of $1,000. You’ve come to that figure because you know at the end of the month there could be unexpected expenses that total no more than this amount. You also know you’ll be able to repay this within 6 months and so the terms will be $1,000 over 6 months.

If you can then prove that you pay back this amount when you say you will banks can sometimes offer a regular limit for this amount. You have to prove that you’ll pay back the money in time before they’ll offer you this regular amount. If you are continually going into your overdraft then you might want to look at your budget and see if you can cut back on any non-essential categories.

What is an Unauthorised Overdraft?

This happens- but make sure it doesn’t happen too much. Otherwise, you’ll be hit with large fees.

How Much Do I Pay For An Overdraft?

Overdraft fees come into play when you spend more than is in your account or in your approved overdraft. An overdraft is then provided as a line of credit to help you pay these amounts.

$30 makes might seem like a trivial amount, but if you are constantly going into your overdraft these fees can quickly add up in a month.

How Can I Avoid Paying Overdraft Fees?

It a practical example of this is if you have $400 in your checking account but need to pay $500 for a house maintenance fee that cannot wait. When you put this money through your bank account, you will go $100 into your overdraft that is covered by your bank. If you have linked your current account to your savings account, your bank will then take that $100 automatically from your savings and put it into your current account.

You might want to put that money back in savings later in the month, but for now, it will save you a $30 to $40 overdraft fee.

This typically costs the bank no money and so they don’t charge for this service. Capital One 360, Union Bank, and Key Bank do not charge anything for this service. Other banks charge around $10 to do this- which seems like a lot, but when you compare it to 30 to $40 for an unauthorized overdraft can seem like a bargain.

What is a Good Example of an Overdraft? 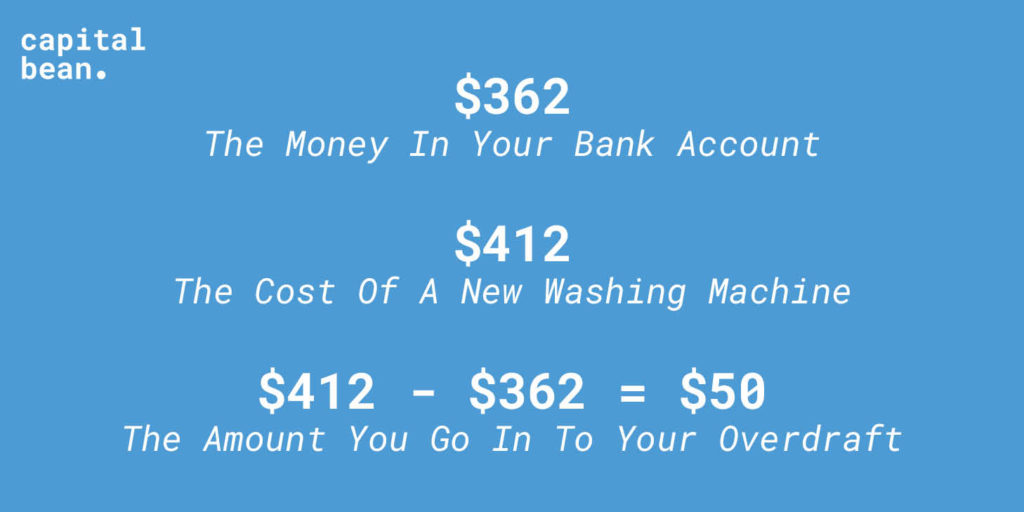 If I’m Overdrawn Can I Switch To A New Bank?

Yes – in theory, it is possible to switch to a new bank if you are in your overdraft limit. This will rely on your credit history and making sure that you have a good one. You still need to be approved by a new bank.

Many banks encourage switching and will sometimes offer a cash reward if you join their bank. You’ll still need to transfer your overdraft to your new bank-  it won’t just disappear!

If you have a history of not being able to repay your overdraft, a new bank might not want you as a client. Switching banks will definitely not allow you to escape your poor credit history and is not a good reason for switching banks.

Can I Increase The Limit That I Have For My Overdraft?

If you have repaid your overdraft quickly a number of times you can apply to your bank to increase that limit. They like to see evidence that you’re a good customer. You could do this online or in branch.

What Is More Expensive – a Payday Loan Or An Overdraft?

The average cost of an overdraft is $33.58 and so if you’re a repeat user of your unauthorized overdraft then you may be racking up expenses. If you only go $10 into your overdraft and have to pay $34 in fees. This is much more expensive than a payday loan.

If you look at a payday loan it costs borrowers around $30 per $100 borrowed and in most cases isn’t much more. This means that there are a number of factors to consider which are expensive.

Regardless of whether you use a payday loan or go into your overdraft, repaying, the full amount on time is crucial. If you repay it in full then more likely to be approved in the future.