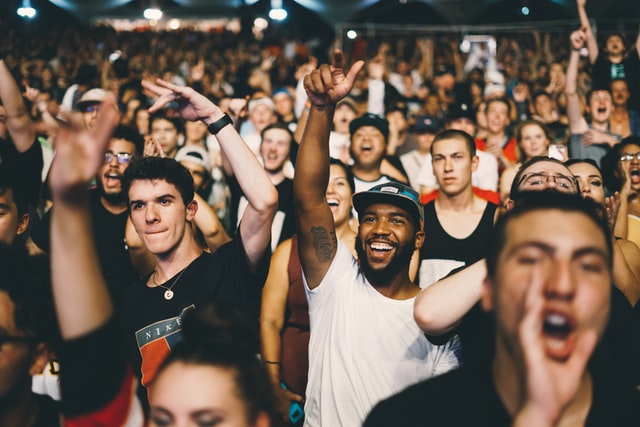 How Many People Take Out Payday Loans Each Year?

The volume of payday loans taken out each year has increased significantly in recent years, worsened by the financial impact of the coronavirus pandemic. Recent statistics show that a staggering 12 million Americans use payday loans annually.

How Many People Use Payday Loans?

Payday loans are becoming increasingly prevalent across the United States. In 2017 alone, there were 14,348 payday loan storefronts across the US (exceeding the amount of McDonald’s locations!). By 2020, this number was around 23,000. With the ability to apply for payday loans online, this number continues to grow. As of 2021, the number of Americans using payday loans each year is around 12 million.

Who Takes Out Payday Loans?

Over the last 5 years, an estimated 6% of adults in the US have used payday lending and in the last two years this number has increased to 11%. In recent years, predominant users of payday loans are Millennials and Gen-Xers. This is due to the surge in online payday loans and cash advance apps, making payday loans even more accessible than before.

Data from 2012 shows that the majority of payday loan borrowers are white, female and aged between 25-44 years old. However, PEW Trusts highlights certain other demographic factors which are linked to the use of payday loans including those with a low annual income (below $40,000), those who are not college educated, African Americans, home renters, military service members and those who are separated or divorced.

How Much is The Payday Loans Industry Worth?

Payday loans is a multi-billion dollar industry with an approximated $9 billion paid out annually in payday loan fees alone. The typical payday loan borrower is in debt for five months of the year, meaning that they are in a perpetual cycle of borrowing, accruing interest, and incurring additional fees.

What Are People Using Payday Loans For?

Despite the purpose of payday loans being for short-term use to cover emergency expenses, 7 in 10 payday loan borrowers are using them for regular recurring payments including rent and utility bills.

How Much Are People Borrowing?

As a result, payday loan borrowers end up paying back far more than they initially borrowed. With the figures above, borrowers spend around $520 on interest for every $375 they borrow. That, coupled with the average APR for payday loans of 396%, means that Amercians spend approximately $4 billion annually on payday loan fees. 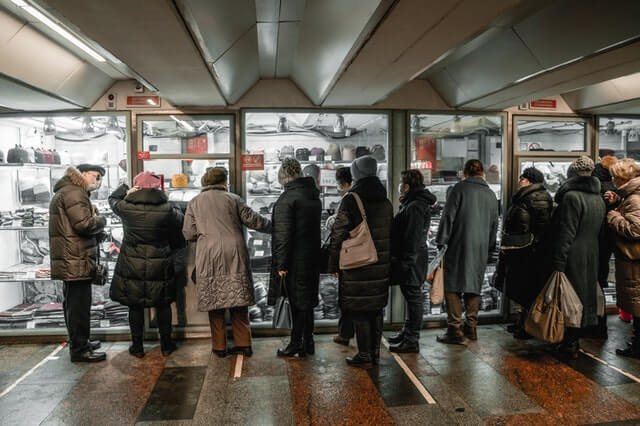 In the last two years, 11% of US adults have taken out a payday loan.

How Many People Are Repaying Their Payday Loans?

Of the huge amount of payday loans that are taken out annually, 1 in 4 payday loans are rolled over / re-borrowed 9 times or more.

Which US states Have The Most Payday Lenders?

The states which are more densely populated with payday loan stores per capita tend to be those with a higher volume of poor and minority citizens including New Mexico, Alabama, Mississippi and South Dakota.

Some states have already clamped down on predatory lending by prohibiting payday loans, including Arizona, Connecticut, Massachusetts and New York. In total there are 12 states, and the District of Columbia, where payday loans are illegal.