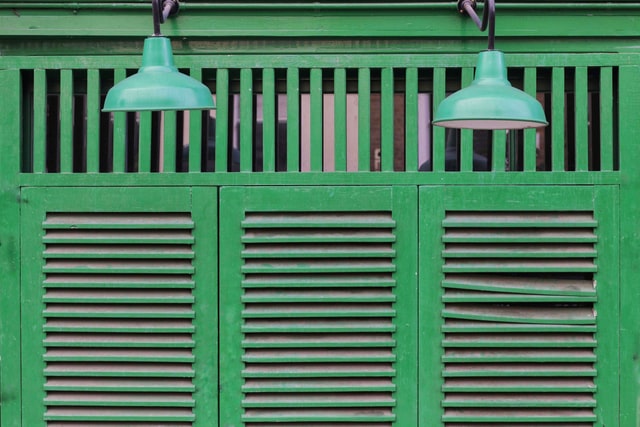 How Many Payday Stores Are There in The US?

There are over 23,000 payday lenders in the United States, including physical payday stores and online payday lenders. Online stores are gaining popularity and becoming more common than physical storefronts due to their convenience to apply online and because of the pandemic.

How many payday lenders are there in the US?

Payday lending, the practice of lending borrowers money in between paychecks, has grown increasingly popular in recent years. In 2017, there were over 14,000 payday loan storefronts across the country, a number which is now over 23,000.

Due to the events of the coronavirus pandemic, more people were forced to take out payday loans and other types of short-term, high-interest loans (around 3% of Americans). Research shows that around 12 million Americans are using payday loans annually. As payday loans become more commonly used, and more widely available online, this number is only going to grow in coming years.

Which US states have the most payday lenders?

Per state, there is a different volume of payday lenders; this is partly true to the varying level of restrictions between states, with some states totally prohibiting payday lending.

California is the state that has the greatest volume of payday lenders but when looking at the number of payday loan stores per capita, New Mexico is the state with the most stores.

In general, the states with the greater population of poor citizens and ethnic minorities have the highest amount of payday stores per capita. These include Nevada, Texas, New Mexico and California.

Is the number of payday stores in the US decreasing?

Payday loans are legally prohibited in the following states; Arizona, Arkansas, Connecticut, Georgia, Maryland, Massachusetts, New Jersey, New York, North Carolina, Pennsylvania, Vermont, West Virginia and the District of Columbia. In these states, you will not find any payday lenders.

Over the following few years, it is hoped that more regulations will be put in place to reduce the risk of predatory payday lending. In fact, according to the Consumer Financial Protection Bureau (CFPB), new regulations placed on payday lending are thought to eventually reduce payday loan volumes by around 65% and significantly reduce the number of physical storefronts (by 71-76%).

Where are payday stores more popular?

Aside from there being a greater volume of payday stores in the cities with a poorer population and a greater density of ethnic minorities, payday loans are also more common in cities. 7% of Americans who live in cities have used a payday loan, compared to only 3% living in the suburbs. This may be due to payday stores being more widely available in cities or maybe that life is more expensive in cities and people have a greater need to borrow money.

How many Americans use payday loans?

Within the last 5 years, around 6% of adults across the United States have used payday lending; in the last 2 years this number has grown to 11%.

The majority of payday loan users are Millennials and Gen-Xers, with 52% of all borrowers aged between 25 to 44. 9% of adults aged 25-29 have used a payday loan before versus just 2% of people over the age of 70. This may be due to the growing accessibility of online payday loans.

State-specific restrictions have been shown to make a difference in how frequently these payday loans are used. For example, in states with little regulation, 6.6% of adults use payday loans; in the states with the strictest regulations this figure is only 2.9%. 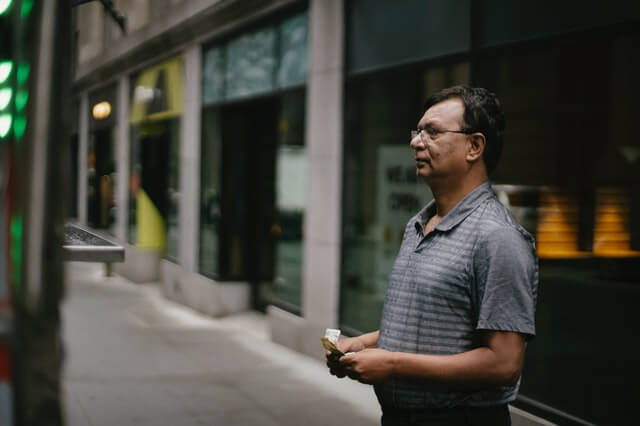 New Mexico is the state with the most payday loan stores per capita.

How much do people borrow?

The average payday loan is $375 with a typical fee of between $10 to $30 for every $100 borrowed. Subsequently, an average American borrower pays $520 in interest for every two-week loan. Average borrowers take out eight loans per year, so you can see how this quickly builds us.

As a consequence, the payday loans secure is a multi-billion dollar industry; $9 billion per year is paid out just in loan fees alone. By 2030, the payday loan industry is expected to reach $48.68 billion (it already generated $32.48 billion in 2020).