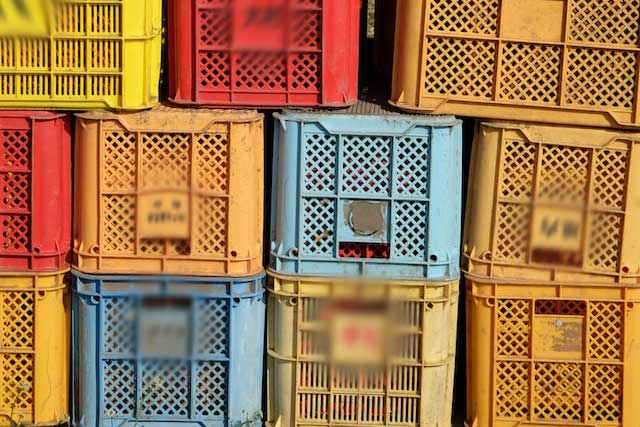 Can I Repay My Payday Loan Early?

Yes, in a lot of cases you can pay off your payday loan sooner than you agreed. When you sign the terms and conditions there will probably be some conditions involved when you look to pay off your loan early. They might be an additional fee or penalty.

The first step is to approach your lender and let them know you want to pay it off early. You won’t always save money because the interest in term might remain the same even if you pay it off.

Can I Pay Off A Payday Loan Early?

Yes – you can normally pay off the payday loan early. The first step would be to contact the lender to talk to them about it. Most lenders won’t charge you a fee for paying the loan early. However – all lenders are different and so it’s worth talking to your lender first before making any decisions.

You can usually save money by paying your loan early because you’ll be paying less interest. This can reduce your overall repayment because you’re not being charged interest for as long a period of time.

However, some lenders keep the interest and payment charges the same regardless of if you pay back early.

Yes – you can pay back a payday loan early. The first step is to read the terms and conditions that the lender made you sign. Then you should let the lender know you plan to pay it back early.

What Is Defined As An Early Repayment?

In most cases, lenders do allow early repayments, but it’s always important to check and not make any assumptions.

How Does A Loan Repayment Work?

For most lenders, you’ll make monthly repayments of an equal amount. You’ll pay the same amount on the same date each month. You will typically make equal repayments and the cost of your loan won’t change each month as long as you pay it back on time.

The total amount that you have to pay will be confirmed to you in writing before the start of the loan. You will electronically sign this and this is a binding agreement with the lender.

This means that there will never be any extra fees or changes to your agreement once you’ve signed. There are laws in effect that mean you will pay exactly what you’ve been quoted as long as you make repayments on time each month.

How Can I Repay My Loan Early?

You’re able to repay your payday loan earlier and the first step is to contact your lender to let them know you want to do this. You can then arrange a direct debit or make a bank transfer to pay off the full amount.

After you’ve paid off your loan in full, the lender should send you a settlement statement which would indicate any differences in payments that you weren’t aware of. None of this should come as a surprise as it will all be in the terms and conditions that you signed. 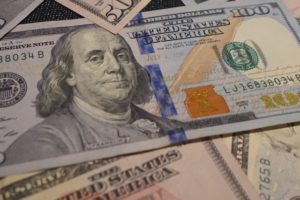 If you repay your loan early you might save money because you don’t have to spend as much on interest payments.

What If I Can’t Make A Loan Repayment?

Missing a loan repayment can be incredibly stressful, especially if a payday lender is chasing you for payment. If you do find yourself unable to repay a payday loan, the first option should be to let the lender know. They can sometimes help you and come to agreements in terms of different payment schedules or change the length of the term of your loan.

If you don’t let them know, then you can expect to get calls and letters from them, late fees, and extra interest that you have to pay. You could also have a negative impact on your credit score and make it more of a challenge to get traditional loan products in the future.