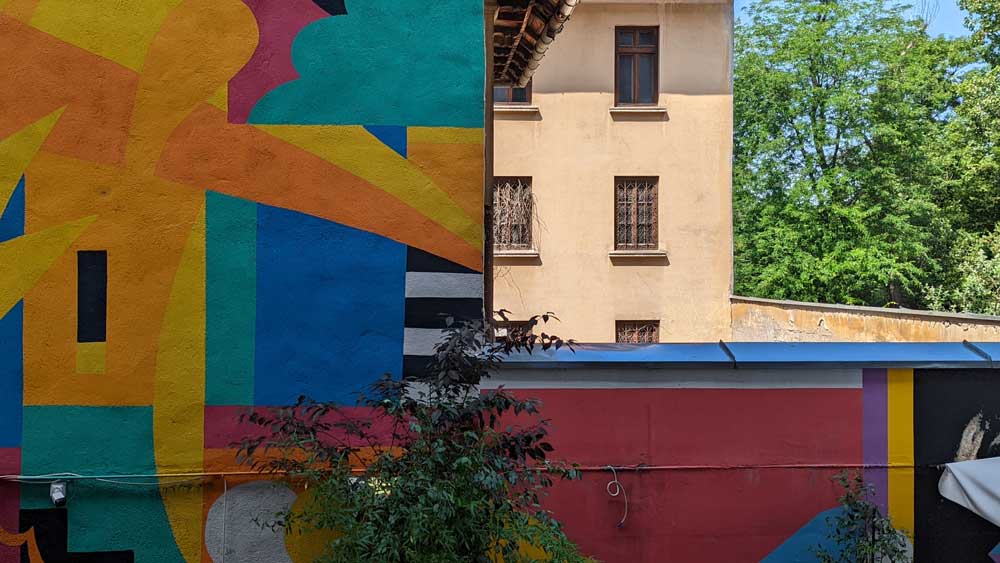 How to Calculate Your Take-Home Income

The first step that anyone can take to understand their financial picture is to calculate your take home income. Your income dictates what you can do with your money and once you know how much you bring home each month (and usually you can predict this reliably) then you’ll be able to create a budget.

Gross income is defined as the money that you make before anything is deducted or tax is taken away. Net income also referred to colloquially as “take-home income” is the actual money that you’ll receive in your bank account.

The majority of Americans are paid at either an hourly rate ($/hr) or take home a salary (e.g. $40,000 per year). For the purpose of this article, we’ll assume that you’re being paid the same amount each month as an employee. If you’re an independent contractor then your income will look different and your budgeting might be slightly different.

Gross income is straightforward to figure out.

If you’re an hourly earner then your weekly gross income is calculated by taking your hourly rate and multiplying it by how many hours you work in a week. If you work at the federal minimum wage ($7.25) and you work 45 hours a week then your weekly income is $326.25. Your monthly income would then be roughly $1,305 (each month has a different number of working days).

Depending on whether you’re an hourly or salaried employee then these figures might change slightly from month to month and paycheck to paycheck. Before you even start budgeting you should make sure that the actual amount that is landing in your bank account is what you agreed with your employer. All the numbers that we mention in this article should be listed on your pay slip/stub – this is what you receive at the end of every month or week when you get paid.

Now for the important question – where did all the money go in between gross income and what you receive in your bank account. The short answer is withheld taxes and deductions. Let’s find out what they are. 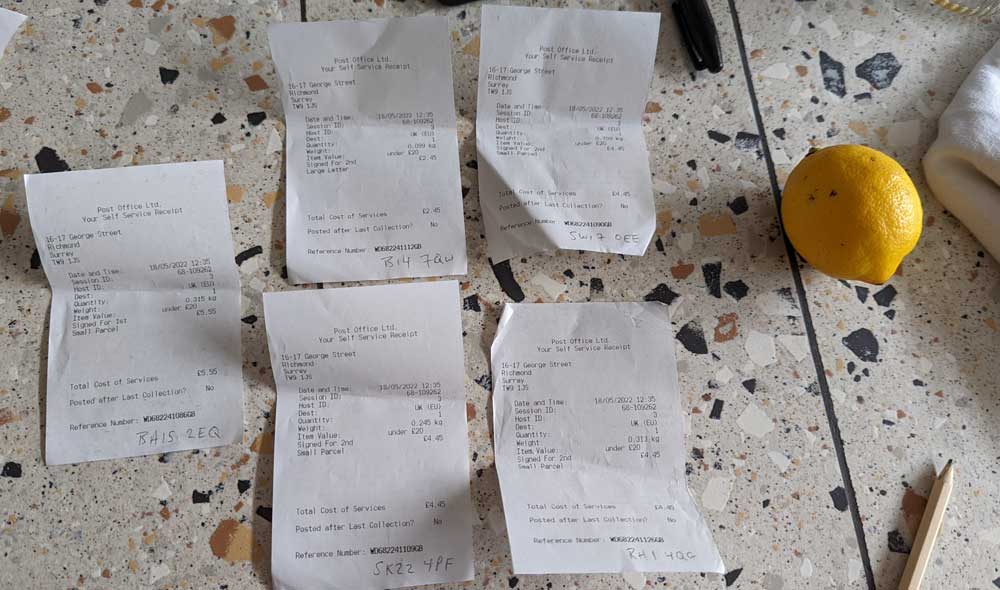 In its simplest form, withholding is an estimate of how much tax you will have to pay in a year which is regularly taken out of your paycheck each month. This has been set up so that you aren’t shocked by a massive tax bill at the end of the year. This tax bill is also called a tax liability.

To counter this an estimate of your taxes has already been paid to the government each month. When you fill out your tax return in April the government will look at the taxes that have already been paid, and the taxes that you have declared that you owe. If there is a difference in the number then the government will either give you a tax refund (if you’ve paid too much tax. Or alternatively, they will ask you for a check that is made out to the IRS if you have not paid enough.

If you change jobs at some point in the tax year then your employer will have you fill out a W-4 form. You’ll want to make sure this form is filled out accurately so that the government can calculate what your tax withholding position is. You want to get it as close to your actual tax liability as possible so that the difference between the tax paid and tax owed is close when you get to tax season in April.

Beyond the money you have to pay for federal income tax you might also see money held back for municipal or state tax as well. This depends on where you live.

Other deductions you’ll see could be for Medicare taxes, employer arranged insurance contributions, social security, and any contributions to an employer-sponsored retirement account which includes a 401(k).

Other information on the pay stub would include holiday, overtime and sick pay.

What If I Am An Independent Contractor?

If you are an independent contractor then you are exactly that, independent. You are self-employed and have to pay your own income tax and calculate your own deductions by yourself. What this means is that no tax will be deducted for you throughout the year and you’ll need to be responsible for this. You’ll also experience a higher Social Security Tax but employers typically pay a part of this.

Because no tax is withheld you typically have to pay an estimated tax return to the IRS every quarter. Any money that you make from the company you work with is gross income – not net income. Make sure not to spend all of the money ahead of time – you’ll need to make sure that you can pay your tax liability to the government.

Moving From Income to Budgeting

Now you have a good grasp of what net pay is and why it differs from gross income. Once you’ve realized what this number is, and calculated it (if you’re an independent contractor) then this is the number you can start budgeting from. Before you start calculating your income you’ll need to add in any insurance and savings contributions that have automatically been deducted from your payslip. This will give you an accurate idea of the total net income that you’re working with. These automatic deductions are part of your budget and so you’ll want to be able to break them out as separate line items if needed.